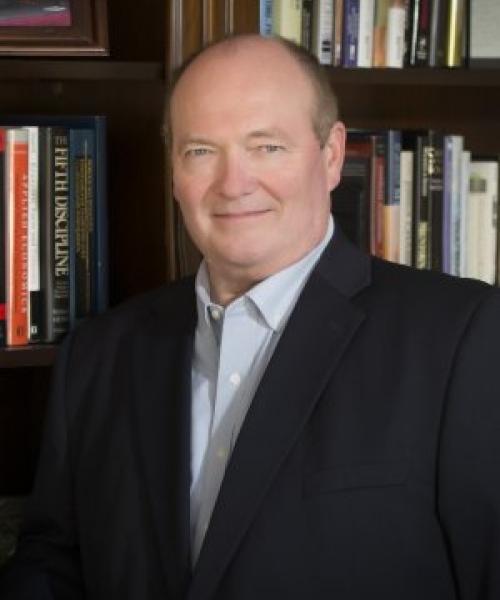 Patrick is the founder and president of Dougherty Wealth Management, LLC (DWM).  Patrick founded DWM in 2005 after several years with New York Stock Exchange member firms.  He currently serves as an instructor for Southern Methodist University’s CFP® Program and has since 2012, and previously served as an adjunct professor for the University of Dallas Graduate School of Management’s CFP® Program from 2004 to 2011.

Patrick serves on the Journal of Financial Planning’s Editorial Review Board, and previously served on the Journal’s Editorial Advisory Board, as well as on FPA DFW’s Board of Directors. He is a member of the Investment Management Consultants Association, and the Dallas Estate Planning Counsel. He has been recognized consistently by his peers and named to D Magazine's list of "Best Financial Planners in Dallas."  Patrick is the co-founder of the monthly seminar series for young planners called, “You’re a Financial Planner: Now What?”

On a personal level: Patrick is a graduate of the FBI Citizen’s Academy Class of 2009 and a member of their alumni association.  Patrick enjoys reading, movies, water sports and baseball, as well as composing and playing music of all genres. 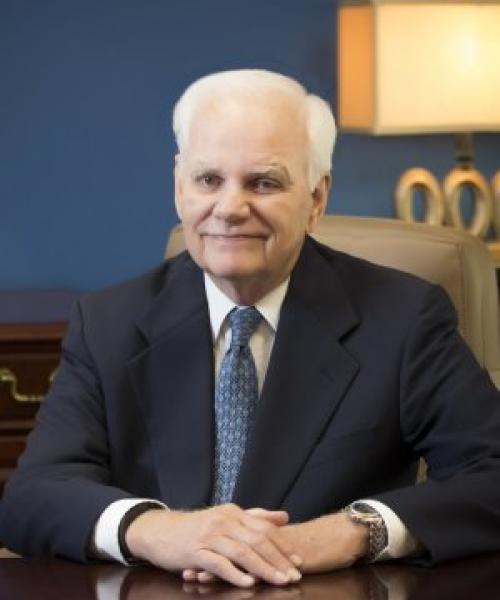 After a long career in the Graphics Arts and commercial printing, Mike opted for a career change in 2000 and moved into the financial planning field. His first interest in financial planning came about while assisting a loved one unravel a complicated estate. Further research showed an aptitude for the field, and he made a leap of faith to change careers.  He completed the CFP® Certification Course offered by the College of Financial Planning in Denver, and after meeting required work experience and study requirements, was awarded CFP® Certification in 2007.

In 2003, he opened his own fee-only planning firm. From the firm’s inception, he also worked as a planner with a support service firm that supported planners around the country. He took special interest in addressing difficult, specific issues for planning firms and their clientele on taxation, estate problems and retirement planning.   In 2007, Mike joined a planning firm in Grapevine Texas, working there for eight years before joining Dougherty Wealth Management team in January of 2016.

Mike moved to the Dallas Fort Worth area to attend college, and received a BFA in Commercial Art from Texas Christian University. Upon graduation, he joined the Peace Corps, serving in Latin America. He was among three groups of volunteers in different countries helping artisans pass on their knowledge to a newer generation of craftsmen. In Santiago, Chile, his group worked with the wife of the President of the country in setting up a cooperative for the marketing of indigenous arts and crafts to the tourist trade. Upon return to the United States, he began a career in the graphic arts, working in advertising, direct mail catalogue production and commercial printing.  His graphics career took him around the country, working for companies in Los Angeles, Chicago, Milwaukee and Dallas.

Mike and his wife Sharon are long time residents of North Dallas. He plays part-time assistant to his real estate agent wife.  Mike enjoys doting on his five (soon to be six) grandchildren and is a rabid Texas Rangers fan. He is involved with the Dick Granger Neighborhood Ministry as well as an Elementary School Reading Buddies Program through the Church of the Incarnation. 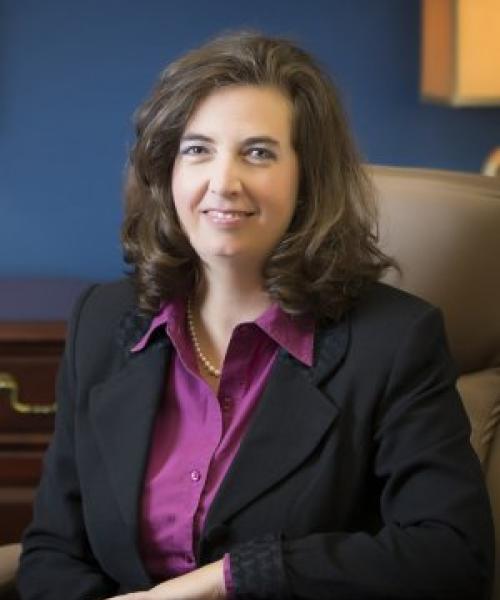 Through the years, Tania has served as a board member on the Texarkana Teen Court Board, Plano Area Mothers of Multiples (serving one year as President), and in various positions at their local Elementary School PTA (including two years as President and currently as Carnival and Auction Chairman).  She also serves as a Girl Scout volunteer in her daughter’s troop and volunteers in her boy's High School Baseball Booster Club.

Tania holds a Bachelor of Applied Arts & Science from the University of Texas at Tyler.

On a personal level, Tania enjoys crafting, scrapbooking and spending time with her children and husband Bobby. 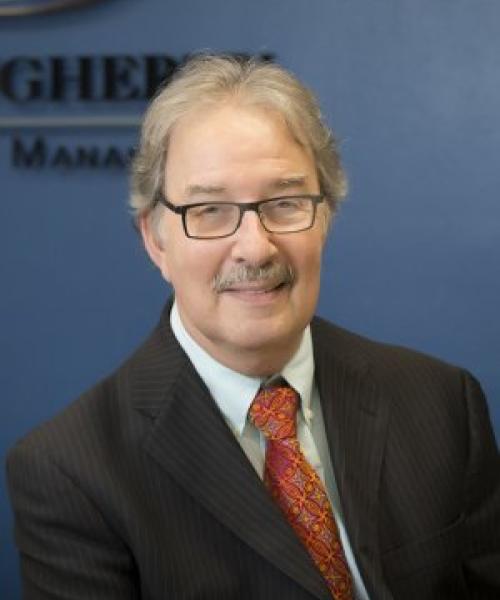 Charles Heard, an investment analyst with a diverse background in traditional and alternative investments, marketing, and an expertise in rare and historical artifacts, provides a unique blend of qualifications and a unique worldview.

Charles joined Merrill Lynch in the mid 90s as a financial advisor.  After several years there, he joined Wells Fargo Advisors in the early 2000’s as a financial consultant formulating and implementing financial strategies for high net worth households.  In 2013, Charles joined Dougherty Wealth Management as a capital analyst.

Beyond traditional investments, Charles has a lifetime interest in researching, collecting, and promoting historical memorabilia and pop culture artifacts as alternative investments.  He has been interviewed by the Wall Street Journal, A&E Network, Dallas Morning News, and the History Channel in conjunction with his expertise in the collecting world.

As the son of an Air Force pilot, Charles was born in the Philippines, grew up in France, lived at the United States Military Academy at West Point, New York, and many places across America – all before the age of 10.  Charles received his Bachelor’s Degree from the University of Texas at Dallas and then embarked upon a twenty year career with a Fortune 500 consumer products company.  During this tenure he accepted a three-year assignment in Germany and conducted business in several European countries.  Charles now makes his home in Lakewood with his wife Sherry, their two pugs and a parrot. He is a published author and enjoys taking postgraduate courses in History and Liberal Arts. 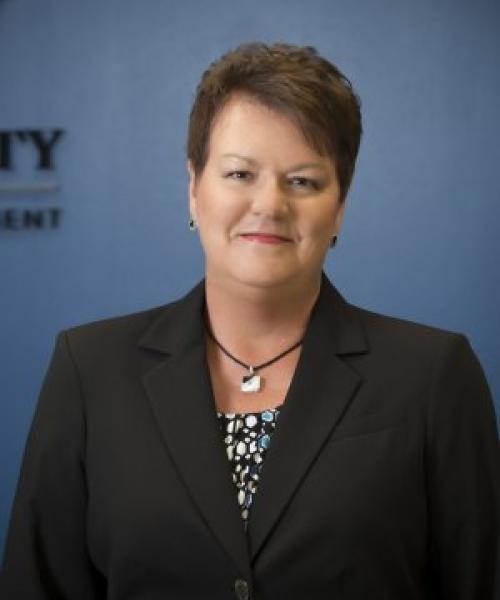 Tammy Johnson-Cole is an accountant and Enrolled Agent.  Her career in accounting spans 30 years.  Prior to her role with Dougherty Wealth Management, Tammy was vice president and operations manager with Complete Accounting Solutions where she began her career.  Her primary responsibilities were accounting, tax, consulting and software training.  After several years and wanting to broaden her experience base, Tammy moved to Century Small Business Solutions, an accounting franchise, where she was a Business Management Consultant to approximately 75 independently owned accounting franchisees.  She then returned to Complete Accounting Solutions for 16 years until she joined Dougherty Wealth Management in 2014.